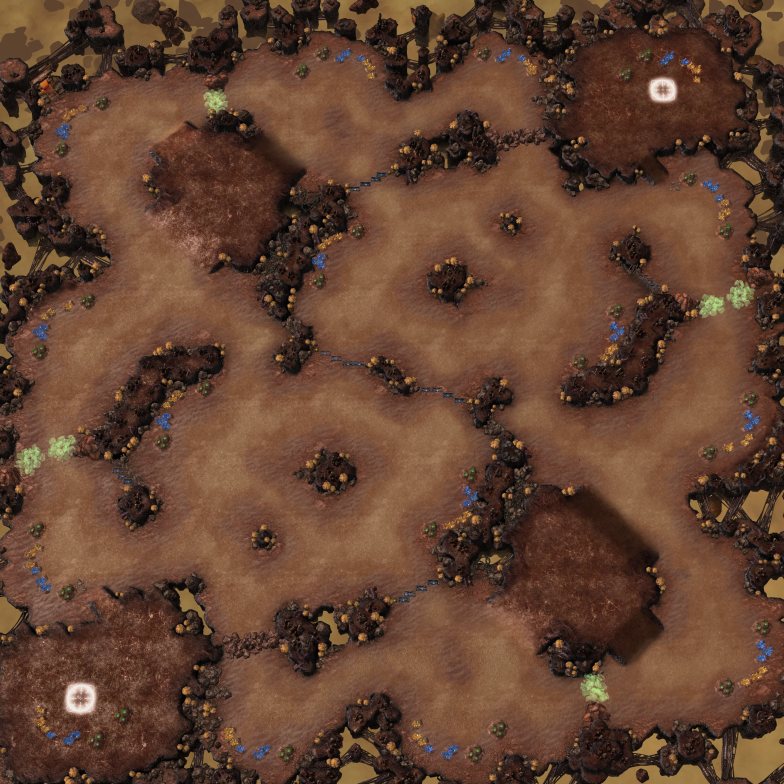 Peninsula’s ambient and tileset is set on the World Of Warcraft’s Hellfire Peninsula, and the layout of the map is heavily inspired by Terrance’s Broodwar map Monty Hall, but with several adaptations for Starcraft II.

These numbers are not fully disruptive, meaning that players can still play as they would normally, but they simply get an advantage when they adapt to the map. 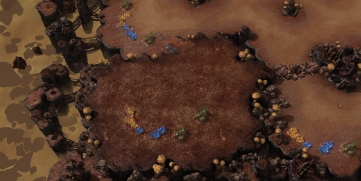 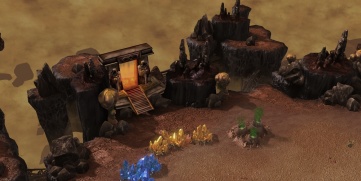 Other features of the map include the known Monty Hall mineral walls, but because of SC2’s engine there have been a changes; in Peninsula unlike Monty Hall there are Zerg eggs (200hp+10 armor), which players can mineral walk their workers over to gain scouting information of their opponents, but normal units cannot cross the eggs without destroying them first. Players also have the option of mining out the mineral walls, each mineral patch in the wall has 35 minerals, so players can’t be careless respecting the amount of workers they have to pull. Also when one of the mineral patches has been mined out and disappears it will trigger the other nearby mineral patches to also disappear opening the route for big armies.

Progames played on the map

Changelog of the map